It’s a worn out adage that to make good decisions you need the backing of good data. Our recent involvement in an New Zealand Transport Authority (NZTA) backed project not only proved this to be true but also highlighted how the accessibility of this data is equally important.

During November’s magnitude 7.8 Kaikoura earthquake State Highway 1 was critically damaged, with millions of tonnes of displaced rock and debris falling across the road. Tourist, freight, and local traffic along the busy route from Picton to Christchurch was forced onto the (usually) quiet inland route consisting of State Highways 6, 7, 63 & 65. This alternative route is a mixture of narrow, winding and difficult to pass on – a combination not particularly desirable on one of the nation’s busiest highways. While the road was deemed fit for purpose, there were some concerns about quadrupling the number of vehicles on the road and some improvements were obviously desirable with a year to wait for SH1 to reopen.

Pivotal to maintaining traffic flows and getting these roading improvements right was gaining an accurate picture of the use the road was experiencing. To facilitate this a number of radar and camera stations were installed along the route with 3G connections allowing the data to be fed in real time back to traffic operations centres.

Having realised the inherent advantages of extending this information directly to teams on the ground as well the controllers back in the office, NZTA needed a method to deliver this information. Webtools was approached by NZTA to build a user-friendly front end which could process and display the traffic data in a readily digestible format on any device. With impending Christmas traffic crushes the team stepped up and turned around the project in under a month from idea to reality.

P2C.co.nz (Picton to Christchurch) is a data-rich but lightweight HTML5 website which is responsive and highly useable on both mobile and desktop. The site uses API feeds from the radar installations and the NZTA‘s Traffic Road Event Information System (TREIS) to provide a readily consumable overview of traffic flows across the route.

So far the feedback on the project has been overwhelmingly positive (one user reportedly likes it so much it’s the last thing he looks at before going to bed!). Ground-level stakeholders including police, contractors, and consultants, now use the information to make real-time & strategic decisions on a range of issues including:

With the help of the P2C website, disruption can be kept to a minimum while traffic keeps flowing safely and smoothly.

Keep up to date with all the amazing projects that are going on at Webtools. 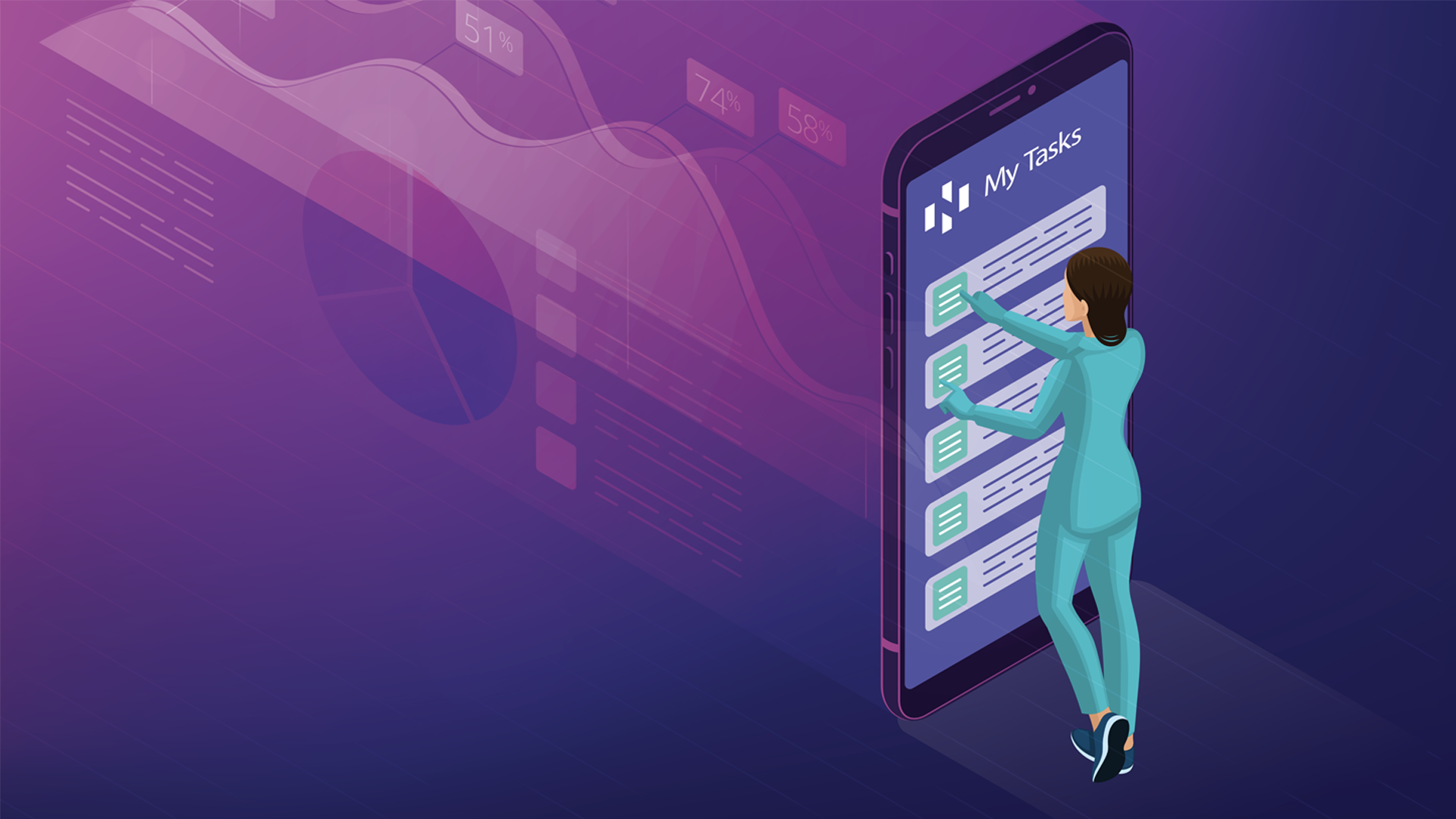 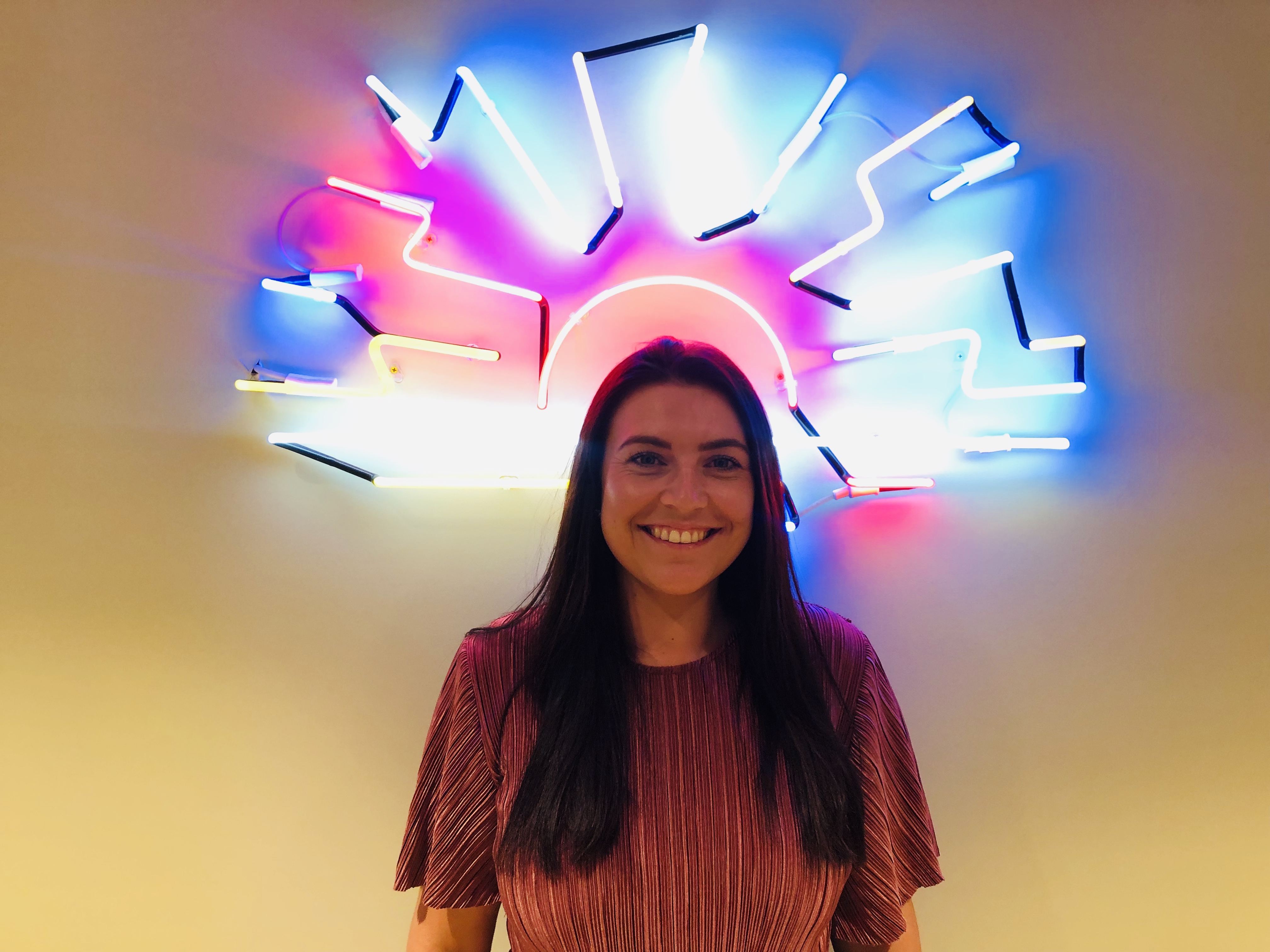 Like Brett and Hamish O'Donnell, Blair grew up in Hawke's Bay, New Zealand. Blair recently celebrated her 12 month anniversary with Webtools as part of our Australian team. We asked her to share her experience and a little about herself.